I went to 138 Tower Park on 3 April 2016.
The park is in Ichinomiya city, Aichi prefecture.
Some people were jogging on Cycling Road.
I saw Kisogawa tsudumi.
There are many cherry-tree blossoms there.
I like to see them.
I was taking some pictures of them. 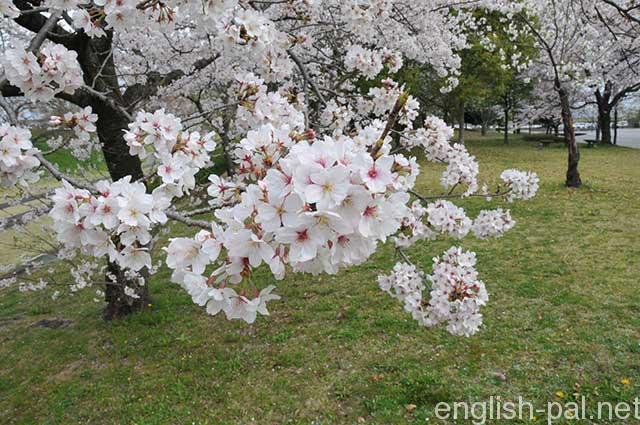 Kisogawa tsudumi was designated historic sites, places of scenic beauty and natural monuments on 11 August 1927.
It is one of the cherry trees scenic spots.
There are some in Konan City and Ichinomiya City, Aichi Prefecture.
Thanks to scenic beauty and natural monuments, Kisogawa tsudumi is one of the unique scenic spots in Japan.
According to The Agency for Cultural Affairs. 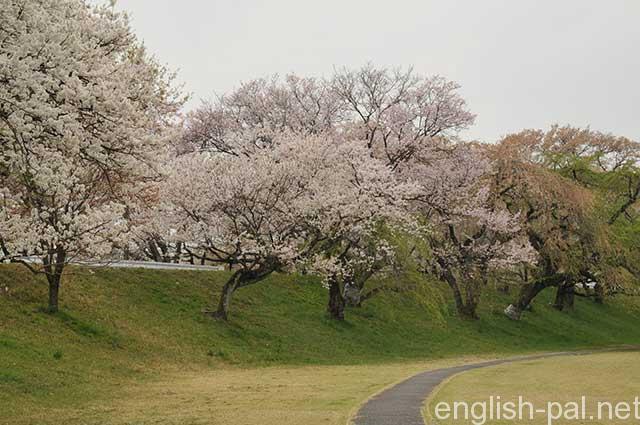 Cherry trees were planted about nine kilometers from Kitagata cho, Ichinomiya City to Kusai cho, Konan City. There were planted alongside Kisogawa River bank. The river bank has been named Okakoi tsutsumi.
It was constructed from Inuyama City to Yatomi City in Keicho.
This river bank is about 47 kilometers long.
Keicho was a Japanese era name. This period spanned from October 1596 to July 1615.
The first cherry tree was planted in Meiji 18 or 1885.
Before the year, 1884, the River Bank was hit by a flood.
After the flood, Aichi prefecture governor ordered reconstruction of the river bank.
Local people gathered many cherry tree's seedlings, and they planted them alongside the river bank. 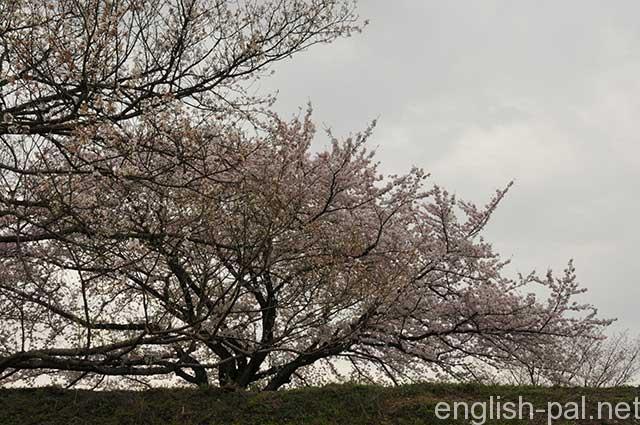 The row of trees was constituted by Higan cherries and Shidare cherries and few Mountain cherries in 1927.
There are no Prunus yedoensis or Yoshino cherry in the river bank.
So that's why they're unique in Japan.
After that, the number of cherry trees declined to about 400. Ichinomiya City planted second generation cherry trees in Heisei 13 or 2001.
Even though, a maximum beautiful era was 1927, row of cherry trees has been growing. 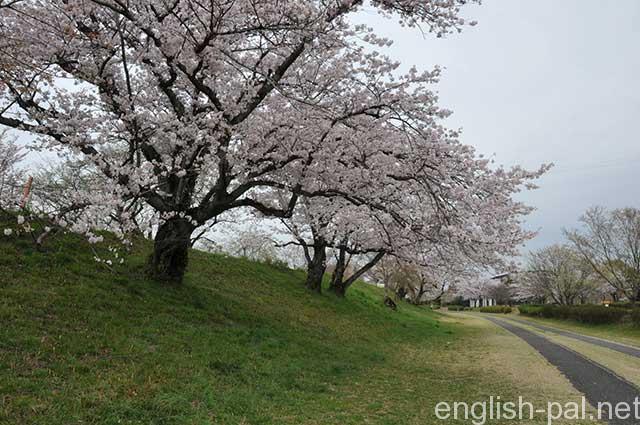 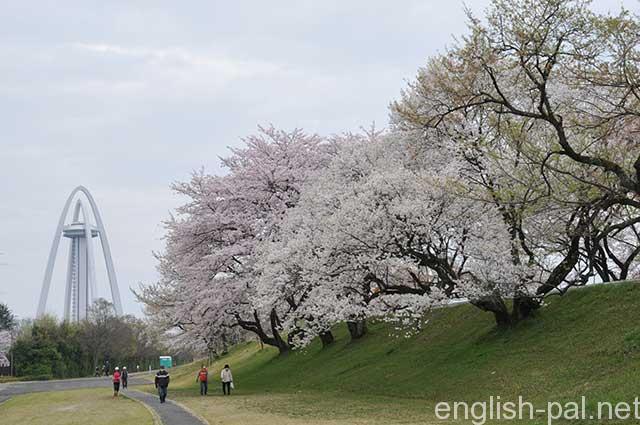